The 1974 Lions inflicted real psychological pain on South Africa by winning the series 3 – 0. Some still argue that this was the best Lions side ever to visit the country, whilst others thought that the 1955 Lions side was even better. Be that as it may, the 1974 Lions caught Springbok rugby in a bad place. Several great Springboks like Frik du Preez, Dawie de Villiers, Mof Myburgh, Mannetjies Roux, Piet Greyling, Piet Visagie and Tommy Bedford had recently retired, and South African rugby was in any event not as strong as it used to be.

To make matters worse the Springbok selectors uncharacteristically panicked and made far too many changes during the series. The series ended in three wins for the Lions with the last test at Ellispark drawn. This was a humiliating defeat – also the first time in the 20th century that the Lions would win a series in SA. So, when Billy Beaumont’s 1980 Lions arrived in South Africa the country was hungry for revenge. 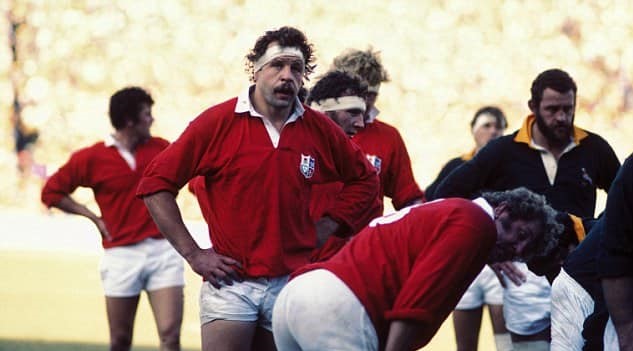 The first test at Newlands saw some of the most scintillating Springbok rugby seen on that field. Tony Ward kicked off for the Lions and in the ensuing maul Derek Quinnell gave Springbok captain Morne du Plessis a magnificent shiner which French referee Palmade did not punish. The Springboks did not retaliate and the rest of the game was remarkably clean and played in a good spirit.

The Springboks scored first when Tony Ward kicked poorly and the ball was gathered by a brilliant Gysie Pienaar who launched a counter attack. He kicked over Mike Slemen’s head, regathered the ball on the bounce and cut inside Ward. He got the ball to Rob Louw who crashed over with Carleton, O’Donnell and Slemen hanging on to him. Naas Botha converted. Then Tony Ward kicked his first penalty. Next points came when Naas Botha received the ball from a scrum and kicked into the box to catch fullback O’Donnell out of position. Willie du Plessis was onto the ball in a flash to gather and score without a finger being laid on him. Botha converted again but Tony Ward soon after kicked his second penalty. 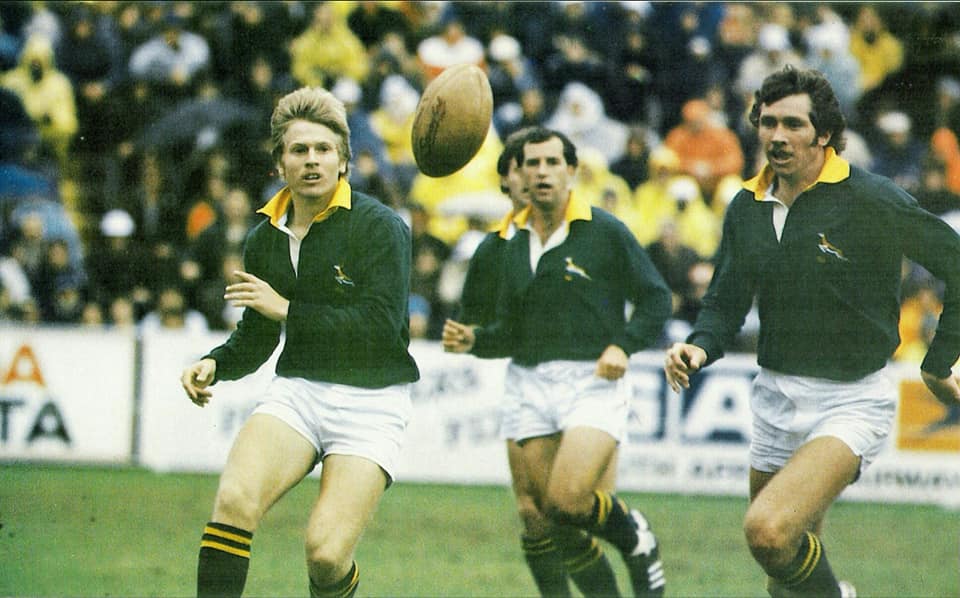 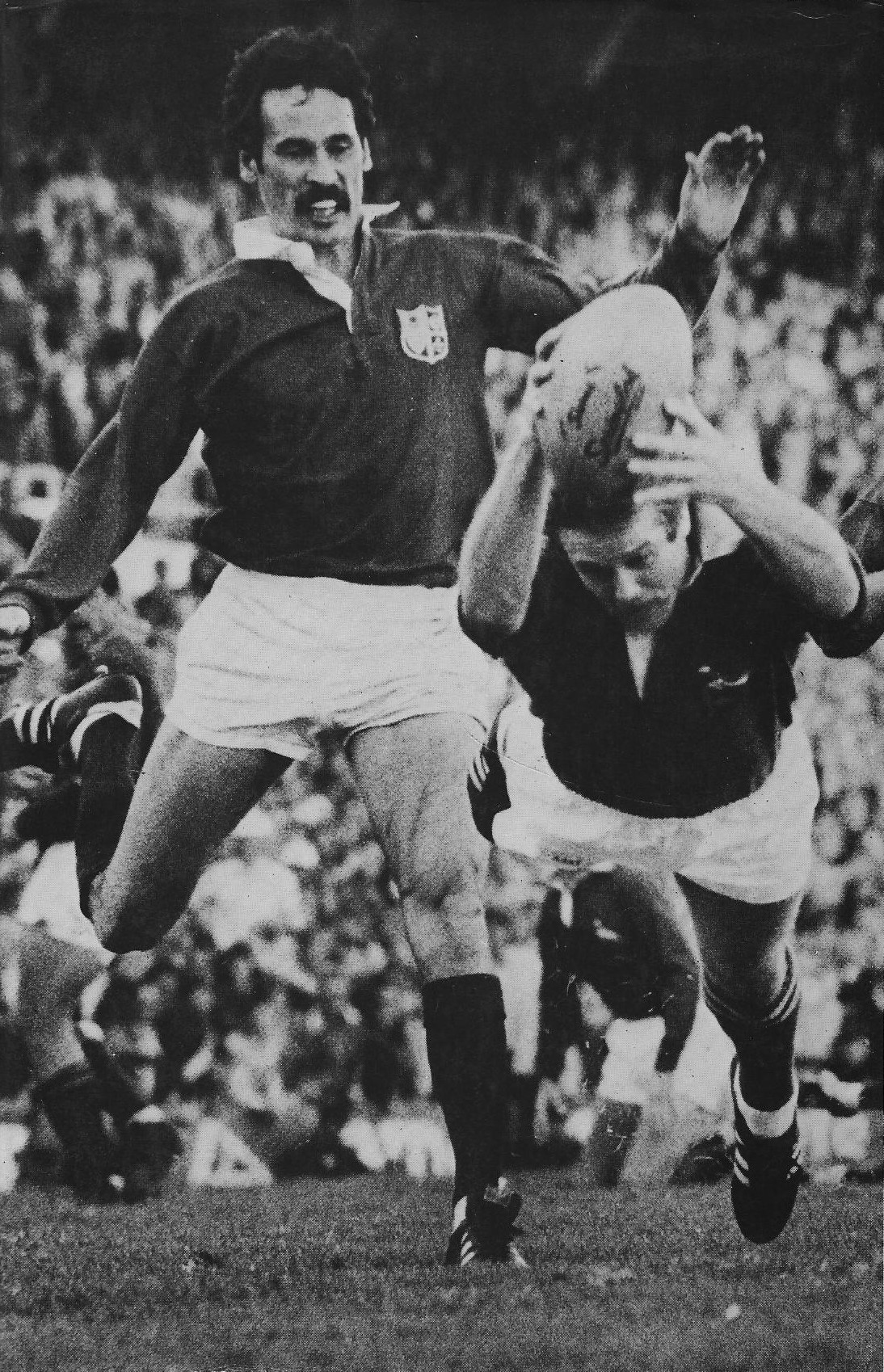 The third Springbok try came from a blindside movement which tore the Lions’ defence apart and saw Moaner van Heerden crashing over in the left corner. At halftime it was 16 – 9 after Ward succeeded with another penalty.

After halftime the Lions came back strongly and the forwards were particularly good, especially with their rolling mauls and in the rucks. The loose trio also won a fair amount of ball for the Lions. But the line-outs were dominated by Louis Moolman, Moaner van Heerden and Theuns Stofberg. Naas Botha missed a fifty yard penalty, but Ward landed his fourth one.

Then, halfway through the second half,  Graham Price scored a somewhat opportunistic try from the front of a line-out near the Springbok line. The Lions seemed to take heart from this try and launched some good drives by the forwards. The ball came back to Tony Ward from a ruck and he stepped inside of Rob Louw to take a quick drop for the Lions to take the lead 19 – 16 with twelve minutes left.

The Springboks were however far from done. A stray kick by Ward was gathered by Gerrie Germishuys near the left touchline deep inside his half. He fed Pienaar then it went to Ray Mordt and Rob Louw. Pienaar took it forward from an inside pass by Louw and moved towards the right touchline before lobbing a high inside pass to Germishuys to score, beating Richards and Slemen in the process. Botha converted. But then Serfontein went offside and Ward kicked his fifth penalty to make it 22 – 22.

The Springboks won a line-out on the right side of the field and the ball moved down the line with Ray Mordt coming into the line to take a pass from David Smith. He passed to Willie du Plessis and then it went to Germishuys and then to Mordt again. He was brought down four yards from the line and fierce loose scrum developed. Martiens le Roux and Moaner van Heerden dived with such ferocity into the ruck that Rob Louw could free the ball to give to Divan Serfontein. The nugget scrum-half was over the line in a flash. Naas Botha failed with the conversion but it did not matter; the game was won 26 – 22. 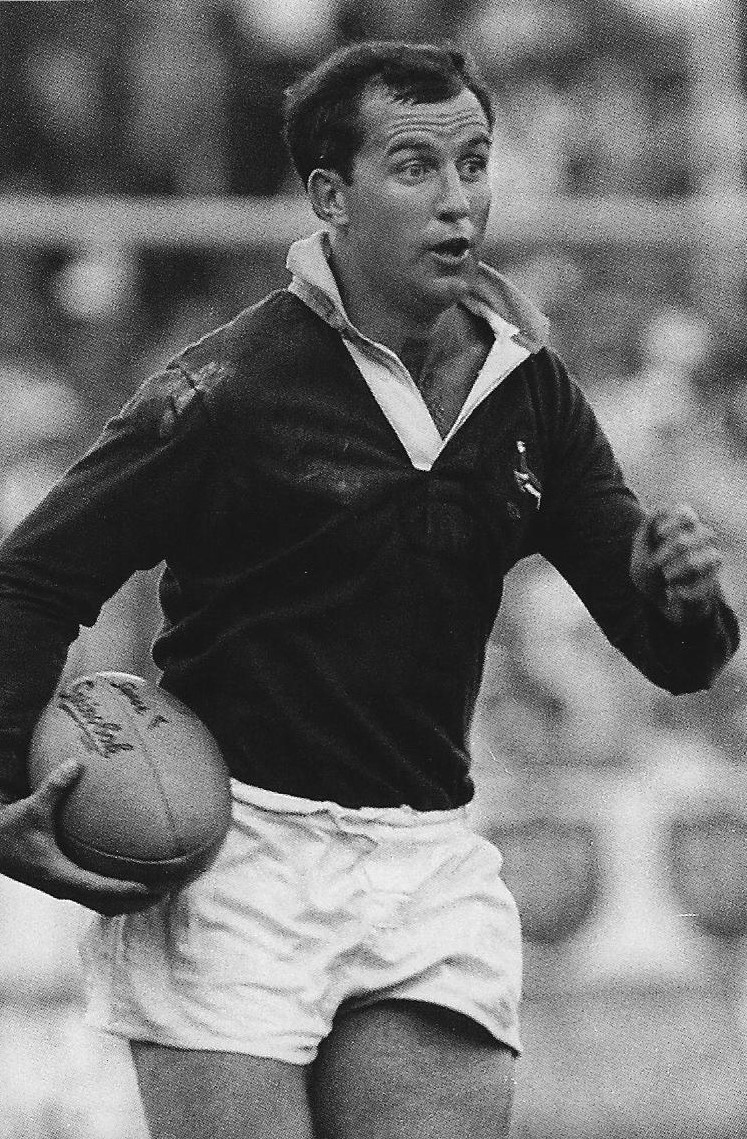 Although the Lions played well, especially the forwards and especially in the second half, it was an emphatic Springbok victory. The ‘Boks scored five tries of which three were converted against five penalties, a drop kick and a try. In the final analysis it was really only Tony Ward’s boot which kept the Lions in game. Apart from Ward’s goal kicking, the Lion backline was no match for the adventurous Springboks.